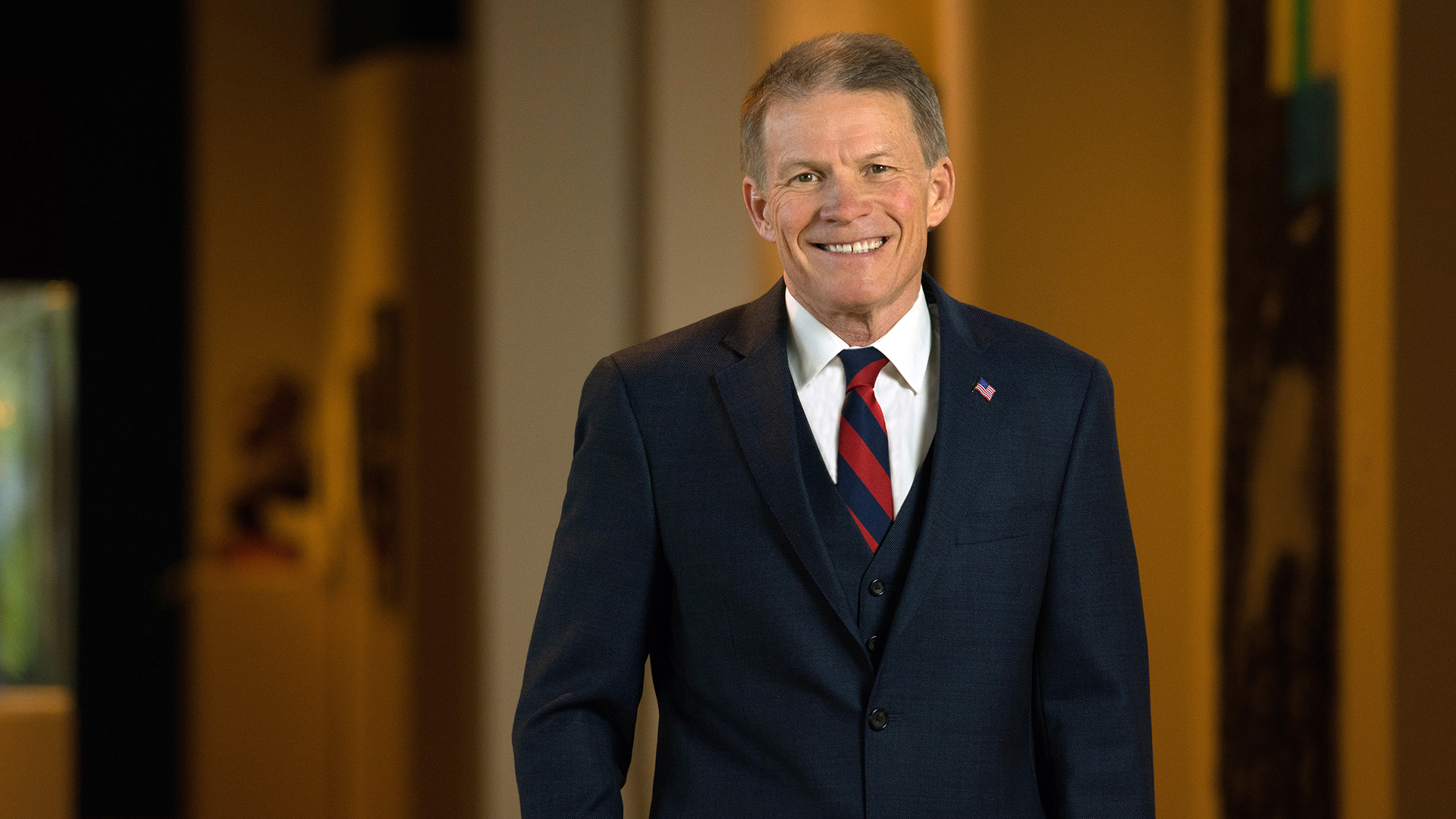 Marshall has an extensive background in public safety and law enforcement and advises a wide range of clients on public policy issues that impact their industries.

Marshall Fisher is a Senior Advisor with Bryant Songy Snell Global Partners. He advises a wide range of clients on public policy matters that impact their industries. His background in law enforcement and his understanding of public safety, corrections, public procurement, and related matters uniquely position Marshall to connect clients with state and local government leaders and policy makers throughout the nation and to facilitate relationships that positively impact both the client and the community.

Prior to joining the firm, Marshall served as Commissioner of the Mississippi Department of Public Safety (2017-2020), where he oversaw the state’s crime lab, highway patrol, Bureaus of investigation and narcotics, and drivers’ license stations. In addition to leading Mississippi’s public safety program, Marshall also served as Commissioner of Corrections for Mississippi (2015-2017), as the Executive Director of the Mississippi Bureau of Narcotics from (2006-2014), and as the state director for the Mississippi Gulf Coast High Intensity Drug Trafficking Area. Fisher retired from the U.S. Drug Enforcement Administration in 2004, where he was assigned as Agent in Charge of Mississippi. During his tenure with the DEA, Fisher was assigned to field offices in Texas, Kansas, Kentucky and DEA Headquarters in Washington D.C., where he served as section chief in the Office of Domestic Operations to Europe, Asia, Africa and Canada.

Marshall began his career in law enforcement as a police officer in Texas and as a parole agent in Louisiana. He is a U.S. Navy veteran and a graduate of the University of Memphis. He holds a Bachelor of Arts degree in Criminal Justice.