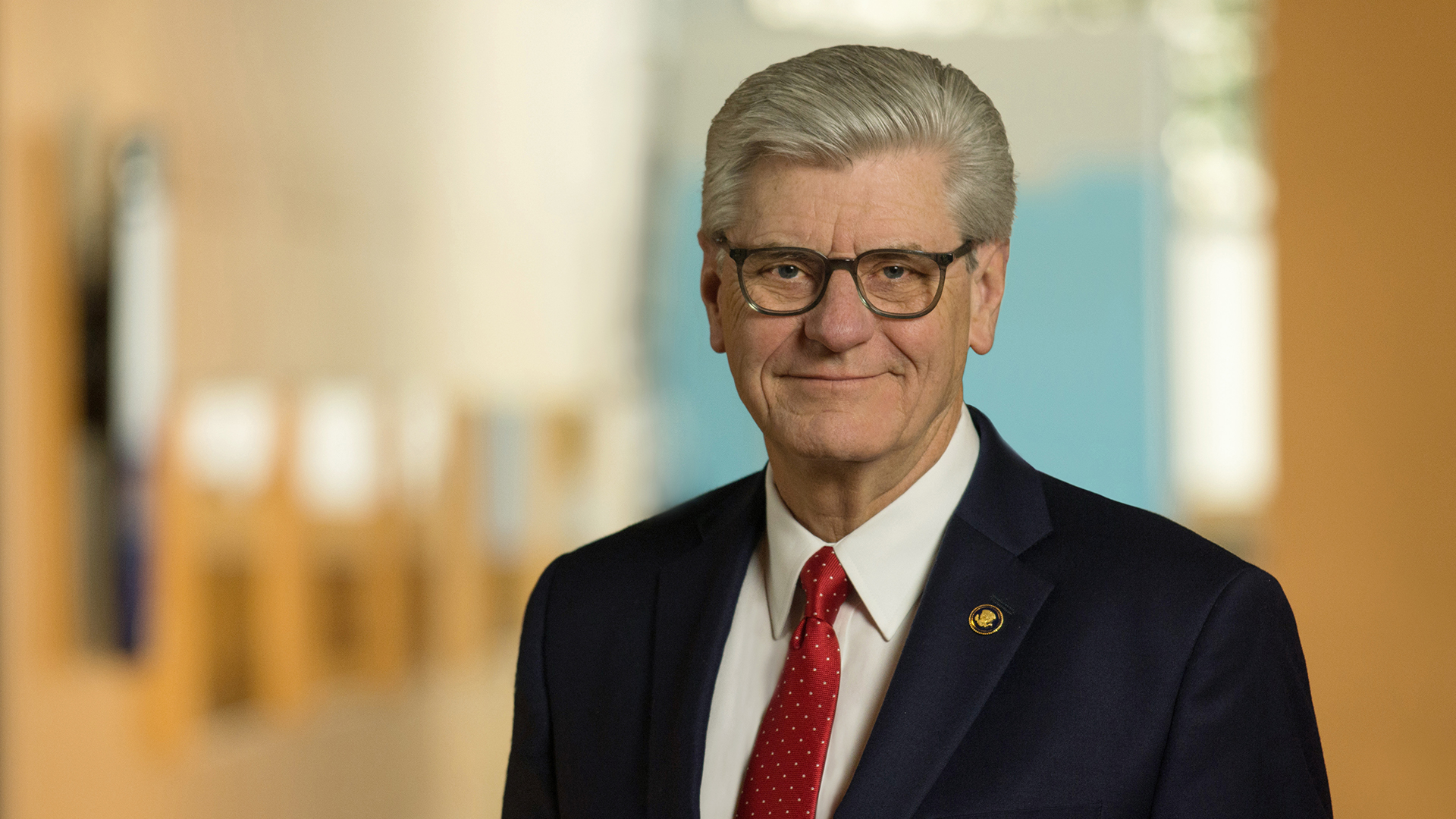 Phil is engaged in domestic and international business development for corporations and holding companies, advocates for clients with federal officials and state executives, and participates in consequential public policy and political discussions around the globe.

Phil Bryant is a founding member of Bryant Songy Snell Global Partners where he provides strategic advice and business development services to some of the world’s largest industry leaders. Governor Bryant served two terms as Mississippi’s 64th Governor from 2012 to January 2020. He also served as Mississippi’s lieutenant governor, as state auditor, and as a legislator in the Mississippi House of Representatives.

The cornerstone of his public education legacy is the “Third Grade Gate,” which requires public school third grade students to demonstrate appropriate reading skills before being promoted to fourth grade and also includes enhanced skills building for at-risk students and pedagogical training for classroom teachers. The early results of the policy reveal a foundational change for Mississippi students, providing increased opportunities to graduate high school, to secure gainful employment, and to avoid incarceration and dependence on public welfare programs.

He worked closely with the University of Mississippi Medical Center to build a new School of Medicine and to increase the number of graduating physicians each year; to position Mississippi as a national leader in telemedicine services and technology; and to create a state-of-the-art residential facility to care for medically fragile children.

The son of a diesel mechanic and a mother who stayed home with her three boys, he learned early in life the values of hard work and the importance of education. The Moorhead native and former deputy sheriff earned his bachelor’s degree in criminal justice from the University of Southern Mississippi and a master’s degree in political science from Mississippi College, where he also received an Honorary Doctorate of Laws Degree. Before being elected governor, he served as an adjunct professor of government at Mississippi College.

Governor Bryant resides in Hazlehurst, Mississippi with his wife Deborah. They have two children and four grandchildren.